Cannes 70th film festival opening night taking place two nights ago, isn’t just an opportunity for its guests to enjoy a pleasurable experience over the due course of 11 days, but it also gives them the prerogative to dress to impress, and some of its guests have for sure met up to the expectations in the eyes of fashion.

Bella Hadid, the celebrity supermodel has had some mixed reviews on her so called, “wardrobe malfunction” the opening evening of the festival, but in this case, I feel as if she has proved all negative critique wrong and in fact made a grand and glamorous entrance on the red carpet, in her Alexander Vauthier piece. Elle magazine online says how regardless to a wardrobe malfunction, “she worked it.” Vogue.com too seems to have found her and eye pleasing spectacle, regarding her ensemble as a “fashion favourite.” A photo uploaded to the model’s social media, Instagram account, also appears to be in opposition to any criticism received on the behalf of her outfit decisions for the evening, managing to get over a million likes on the photo the day of posting it. So it is fair to say that she did not disappoint the first night of the Cannes event.

Another bombshell beauty, none other than Rihanna, who too is at the festival, rocked up in a gorgeous and classy Ralph & Russo black strapless dress, the night of the opening, there to showcase her new collaborated jewellery range with the luxury Chopard brand. Her look was completed with Giuseppe Zanotti heels, stunning diamonds, finished with a pop of colour, featuring red nails and red lipstick.

The winner of Miss World 1994, Aishwarya Rai Bachchan turned up to the festival in an extravagant pale blue gown, a vision of grace and elegance, resembling a character from a fairy tale, looking nothing but regal and grand in her Michael Cinco dress. 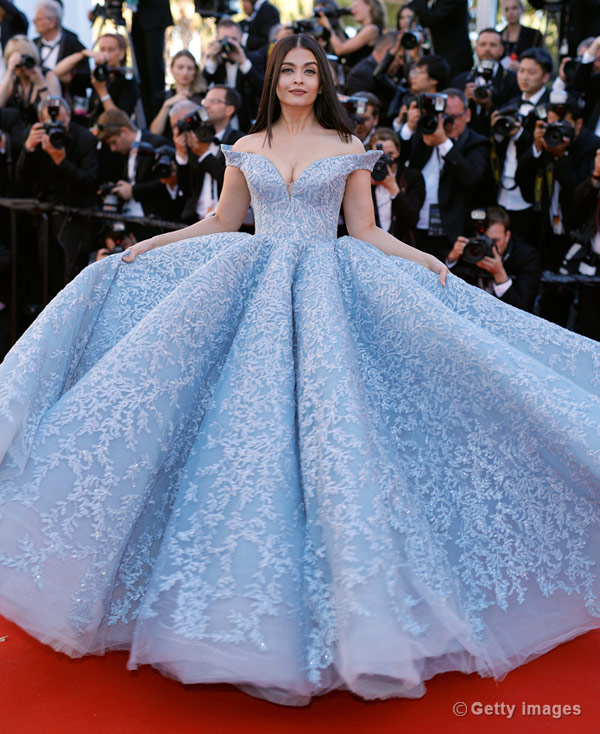 To add to the list of head turners, we have the one of a kind model Winnie Harlow, looking breath taking in a piece by Zuhair Murad. 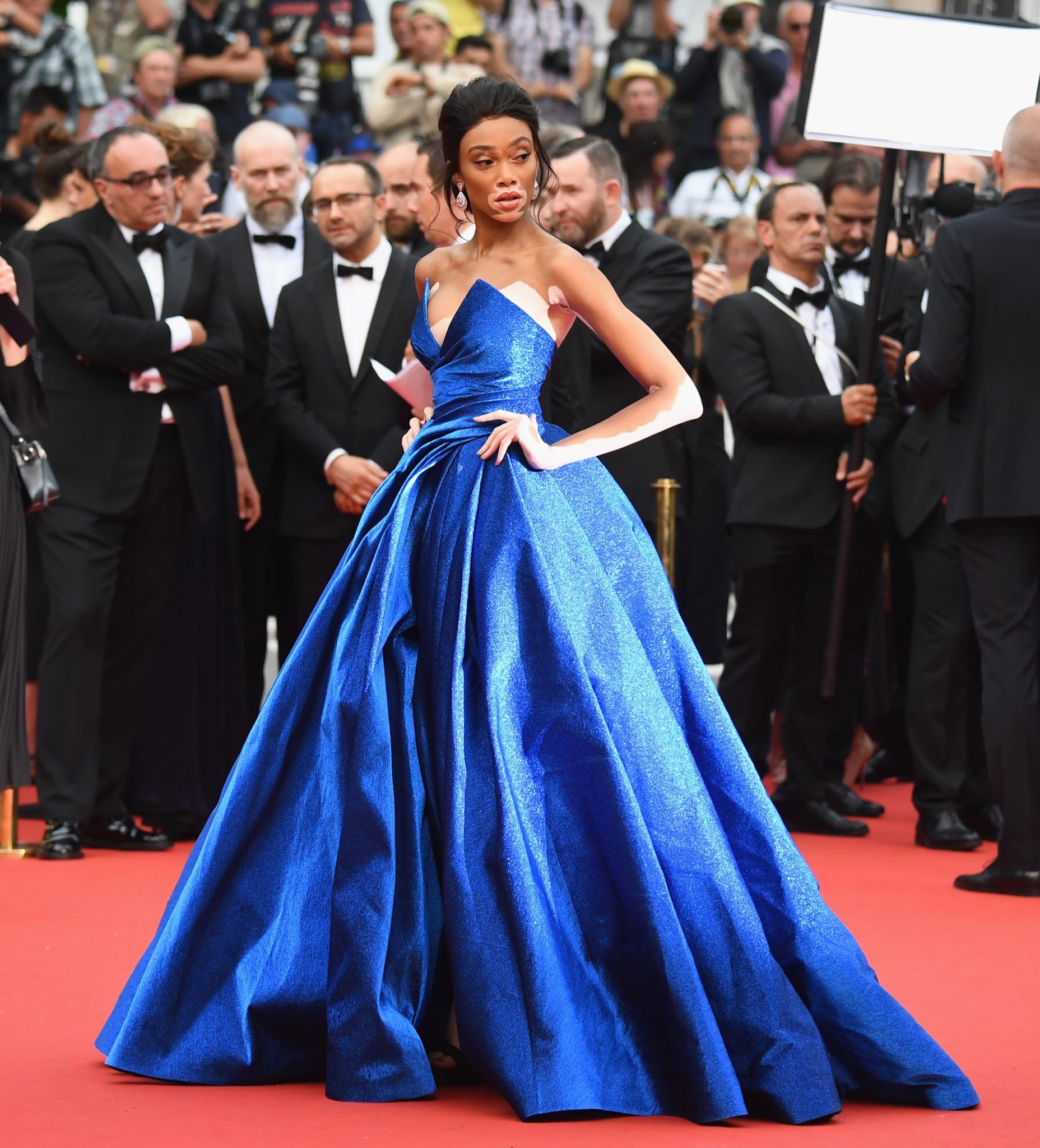