The Beguiled, directed by Sofia Coppola, starring some of the world’s most talented award winning actresses in the film industry, is about a Virginian girl’s school set in the Civil War era, where the girls live in sanctuary away from danger. One day their lives take an unexpected turn, as one of the girls stumble upon an injured Union solider in the school premises. They are obligated to take upon themselves to shelter and take care of the solider awaiting his recovery, but no good deed goes unpunished, as some of the girls find themselves in secret love affairs with the solider, who takes advantage of them through deceitful romance, they then seek their revenge and the film begins to take an even darker turn from then onward.

The film stars Kirsten Dunst, Nicole Kidman and Elle Fanning and is a must see and will keep its viewers on the edge of their seats.

Another film shown at the festival, in the list of things to see, is Wonderstruck by Todd Haynes and Brian Selznick, based on the original book written by Selznick. This adaptation, starring Julianne Moore, Oakes Fegley and Michelle Williams will not disappoint, but leave its viewers–as the film says it, wonderstruck, about children–a Midwestern boy and a girl in New York, who are set half a century apart, are some how connected, which we become aware of as mysteries are unveiled. 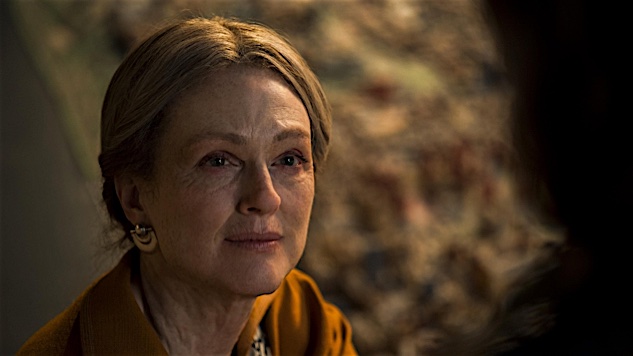 It is the year of Nicole Kidman, staring in another film premiering at the Cannes film Festival, The Killing of a Sacred Deer, directed by the Greek filmmaker Yorgos Lanthimos, a horror about a well-known surgeon who makes a wrong decision in adopting a teenager with a dark background, where he then has to protect his family from the sinister events that start to occur. 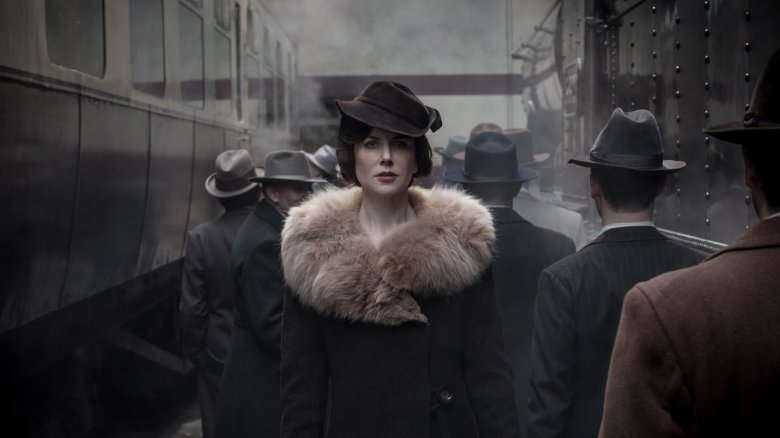 These three films (alongside others), are up for nomination to win the Palm d’or at the 2017 Cannes Film Festival, and for the right reasons, are up there in the running to win.