Attending the Fashion for relief charity, hosted by the runway supermodel, the stunning Naomi Campbell–where money was raised to go towards the Save The Children organisation, was an enjoyable evening and equally a good way of showing support for a good cause.

The charity founded in 2005 has helped raise funds across the years for many human welfare causes, helping those affected by various world issues, such as natural disasters, Ebola and so on. Having a celebrity spokeswoman like Naomi Campbell, provides the opportunity of getting those of a public prominence involved with the foundation.

The fundraiser was held last night, the 21st of May, (along with the beautiful Naomi), where we got the chance to see a variety of famous supermodels work the runway, such as Kendall Jenner, Bella Hadid and Kate Moss.

There was a dazzling selection of looks worn down the catwalk from various haute couture designers, such as Versace, Alexander McQueen and Azzedine Alaïa, which were only some of the dresses that were up for donation, going towards raising money for the cause. 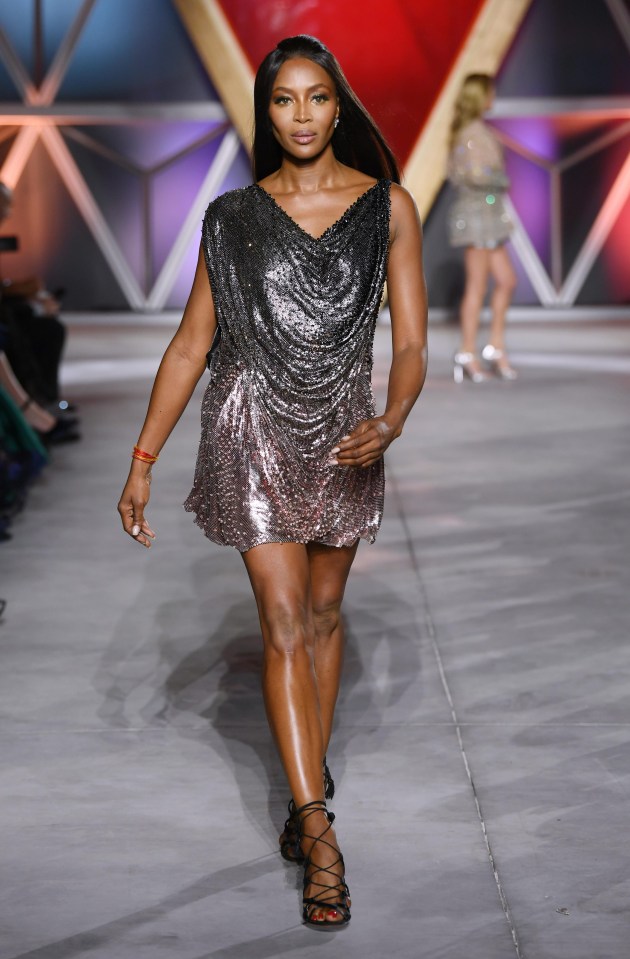 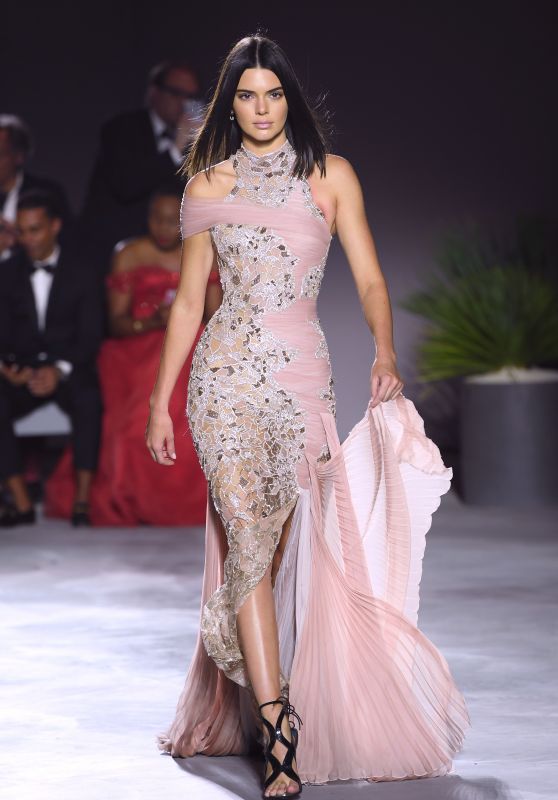 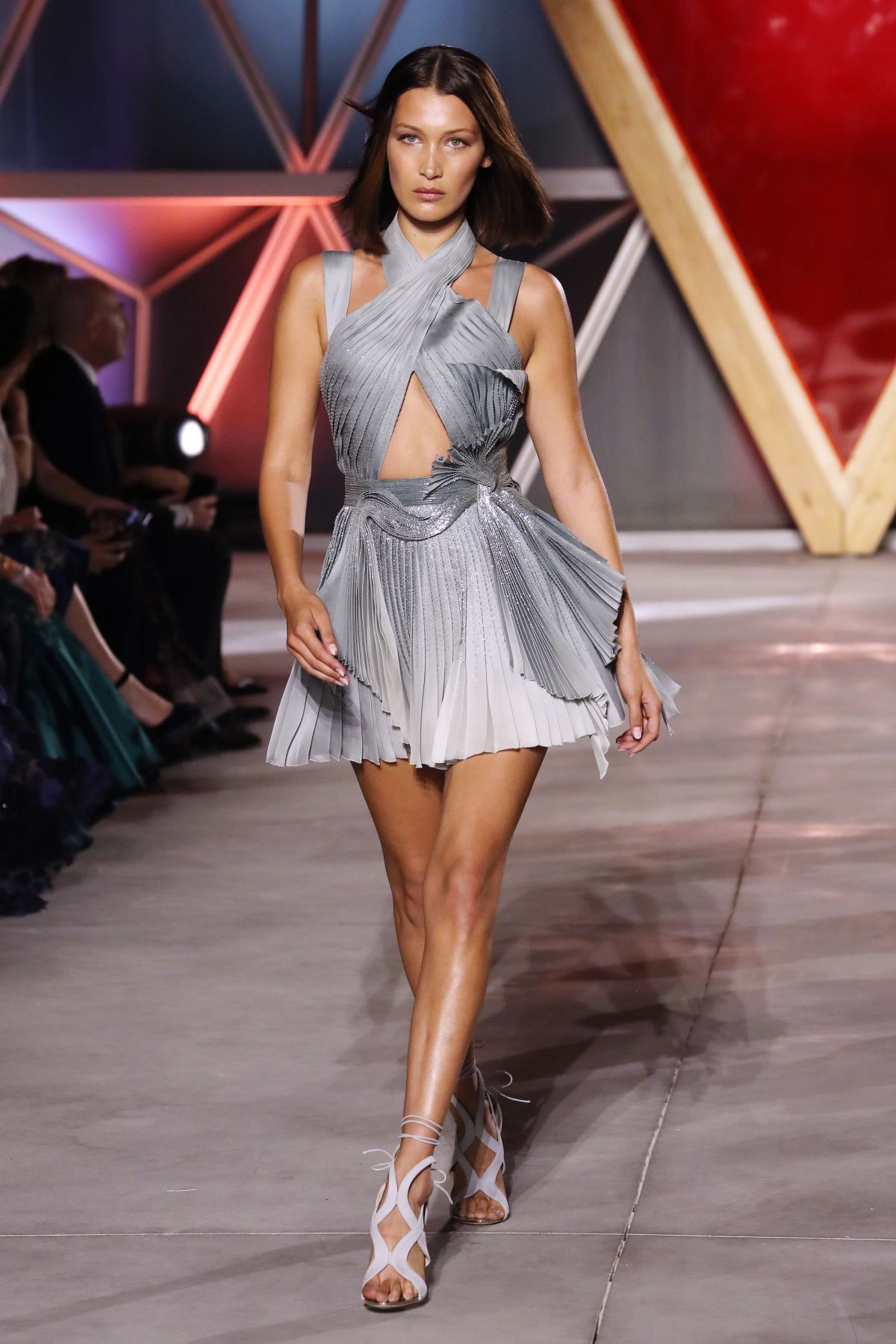